+70 of the Best Business Books to Read 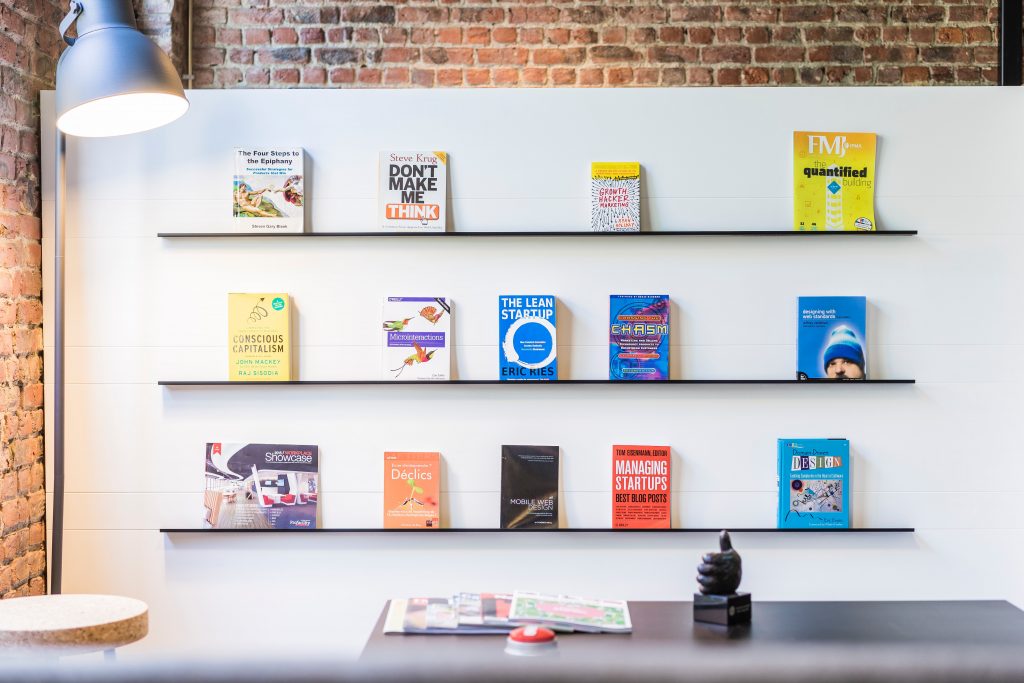 This is a growing list of books we have read or want to read that we share internally and we thought we would share it with all of you. There are a lot of treasures here.

We hope you enjoy and learn from them as much as we do.

Top SaaS and growth books every entrepreneur should read:

From Impossible to Inevitable by Aaron Ross and Jason Lemkin

If you are wondering how SalesForce keeps on growing despites the ups and down of the economy – look no further – this book explains how they and Hubspot and other high fliers do it consistently.

Behind the Cloud by Marc Benioff

Sales – without sales you don’t have a company

Sell or be Sold by Grant Cardone

Need to train your sales team? See our sales training platform. In use by 120,000 companies including Google, Facebook, SalesForce and Ford. Click here

Networking – is key to growth
Who is in your room? by Ivan Misner by the founder of BNI

From Impossible to Inevitable by Ross and Lemkin

Crossing the Chasm by Geoffrey More

The Lean Startup by Eric Ries

Traction by Weinberg and Mares

The Mom Test by Rob Fitzpatrick

This Won’t Scale: 41 Plays From The Drift Marketing Team To Help Your Business Cut Through The Noise, Grow Faster Than The Competition & Thrill Your Customers by Dave Gerhardt and Daniel Murphy,

Making Money Is Killing Your Business: Second Edition: How to Build a Business You’ll Love and Have a Life, Too by Chuck Blakeman

Positioning: The Battle for Your Mind, by Al Ries and Jack Trout.

As Paul Graham said in his essay “Do Things That Don’t Scale”:

4. ‘A Few Lessons for Investors and Managers From Warren Buffett’

5. ‘Tap Dancing to Work: Warren Buffett on Practically Everything’

6. ‘The Outsiders: Eight Unconventional CEOs and Their Radically Rational Blueprint for Success’

7. ‘The Clash of the Cultures: Investment vs. Speculation’

8. ‘Investing Between the Lines: How to Make Smarter Decisions by Decoding CEO Communications’

11. ‘The Little Book of Common Sense Investing: The Only Way to Guarantee Your Fair Share of Stock Market Returns’

12. ‘Where Are the Customers’ Yachts? Or a Good Hard Look at Wall Street’

By Phil Beuth and K.C. Schulberg

14. ‘Warren Buffett’s Ground Rules: Words of Wisdom from the Partnership Letters of the World’s Greatest Investor’

The Courage to Meet the Demands of Reality by Henry Cloud

Think Again: The Power of Knowing What You Don’t Know

How to Avoid a Climate Disaster: The Solutions We Have and the Breakthroughs We Need

Lifespan: Why We Age—and Why We Don’t Have To

by David A. Sinclair

The Shallows: What the Internet Is Doing to Our Brains

Measure What Matters by John Doerr

The airbnb story how three ordinary guys by Leigh Gallagher

No filter the inside story of Instagram by Sarah Frier

That will never work the birth of Netflix by Marc Randolph

Zconomy: How Gen Z Will Change the Future of Business – and What to Do About It by Denise Villa and Jason Dorsey

Beyond Positive Thinking by Robert Anthony

Product-Led Onboarding: How to Turn New Users Into Lifelong Customers by Ramil John

Getting Things Done by David Allen

Good to Great by Jim Collins

One Click: Jeff Bezos and the Rise of Amazon.com by Brandt, Richard L.

Turning the Flywheel by Davenport, Christian.

The Space Barons: Elon Musk, Jeff Bezos, and the Quest to Colonize the Cosmos by Galloway, Scott.

The Four by Helena Hunt

First Mover: Jeff Bezos In His Own Words by Gene Kranz

Failure Is Not an Option by JR. MacGregor

Jeff Bezos: The Force Behind the Brand by Deborah Perry Piscione

The Risk Factor by John Rossman

The Amazon Way on IoT by John Rossman

Think Like Amazon: 50 1/2 Ideas to Become a Digital Leader by Brad Stone

The Everything Store by Nassim Nicholas Taleb

The Black Swan by Sam Walton and John Huey.

Sam Walton, Made in America

Power Play: Tesla, Elon Musk and the Best of the Century

Think Again: The Power of Knowing What You Don’t Know

What you do is who you are by Ben Horowitz

EOS Get a Grip: An Entrepreneurial Fable … Your Journey to Get Real, Get Simple, and Get Results

CRM fascinating statistics and how they can impact your business positively

1) The average return on CRM investment is $8.71 for every $1 spent (source: Nucleus Research). 2) Effective sales organizations are 81% more likely to

Quick and useful articles about business and entrepreneurship

Running a business, especially a small business, will always be risky. If you find yourself recently asking “Why are my sales so low?”, read below 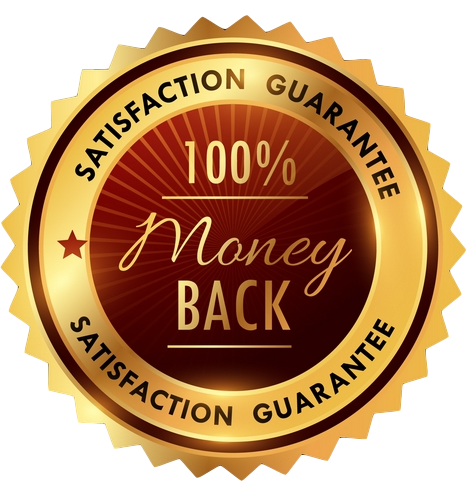 SalesMachine.tech® is a Grant Cardone Licensee.
Providers of the #1 online Sales Training Platform in the world. 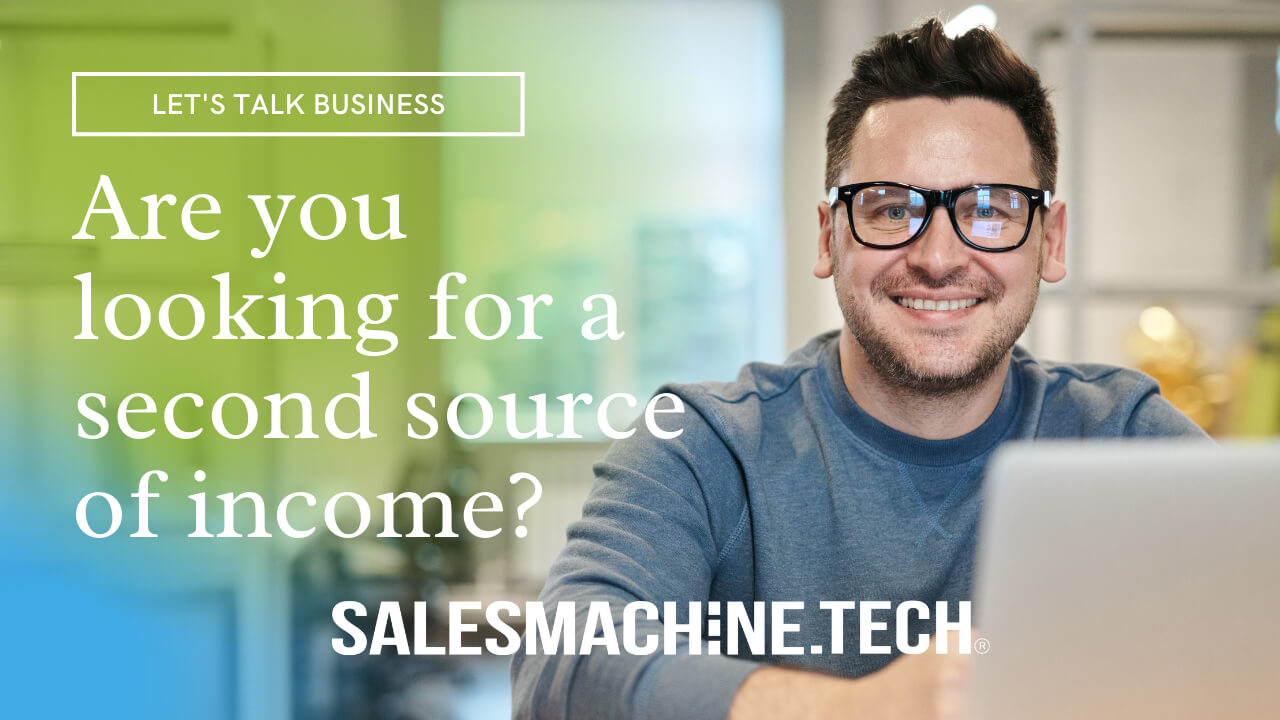